The Evolution Of Artistic Apps 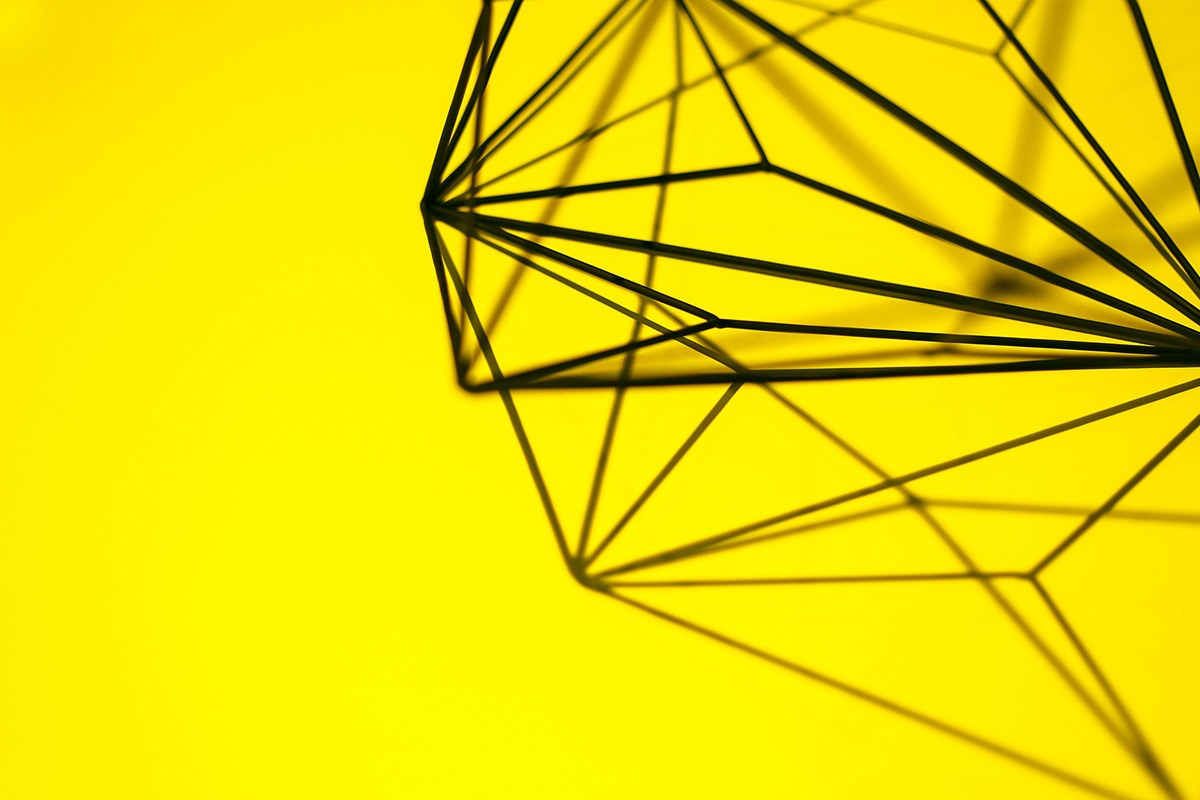 Art has always been quite restricted in terms of its access to the wider world. Stories of people, who wanted to practice art but denied a chance due to various circumstances abound. Maybe that’s what inspired a movement of arts’ democratization. Its proponents looked far and wide for solutions but with few, if any, worked until the internet came to the scene.

The introduction of the internet was seen as a great success. So much so a new term was coined – net-artist, to describe people with artistic proclivities connecting with each other on the internet. However, initially, these net-artists were only concerned with contextualizing existing projects. It helped but the true potential of this new technology was yet to be realized.

Fortunately, the wait for that realization wasn’t too long and it came with the launch of the AppStore. The contribution of various artists turned tech-entrepreneurs remains instrumental to this day. The outcome of their labor is the artistic apps. It must be noted that this apotheosis of digital art could not have been possible without the groundbreaking technologies such as hyper-accurate, geolocation, cloud computing, data mining, profiling, virtual and augmented reality software. This blog will take a look at some of the most significant artistic apps, that made a definite mark on how art came to be understood, created, and shared around the world.

This is an amazing app if you’re into poetry and need a bit of inspiration to conjure up new thoughts and idea. Users can explore the poetry from the constantly changing news headlines. The app starts off with a spinning disk with 9 sections each one representing a distinct news source. The seemingly exciting interface invites the user to start and stop the wheel, so as to cover the entire screen with a collage of latest headlines. The best part is that individual words can be swapped or deleted to create a poem from the content available. Finally, if you were to drag your finger across the screen, it’ll create an animated chain of text fetched from the day’s top headline news. There’s no reason why a person who likes to play with words wouldn’t want to check this app out.

Although this app failed to garner as much support and popularity as it should have, it can’t be denied the app’s concept was sensational and unheard of in the year 2010. The app allows users to drag and drop a total of 38 objects rendered to look like a 17th-century Dutch painting. The final patchwork may not easily look stunning but the idea here is the democratization of the art, that anyone could become a creator. In Still Life set the platform, which the future artistic apps would employ to great effect. The app further encourages users to take screenshots of their creations on a Flickr page. 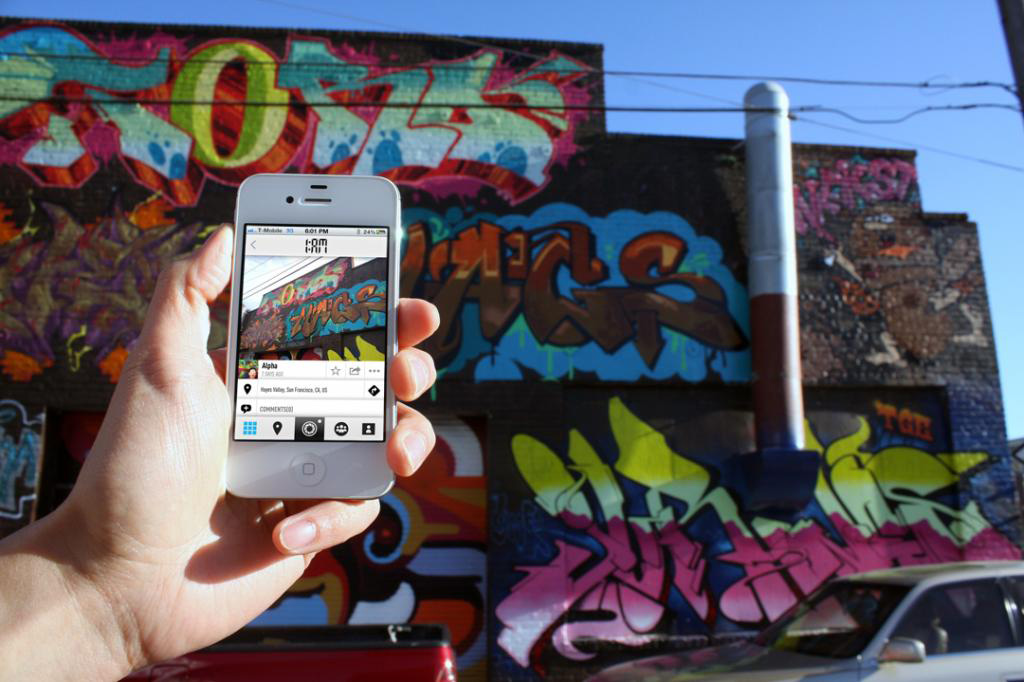 Metric: Synthetica, is an artistic app that entwines surrealistic landscapes and music into one. Various animated features of a surrealistic landscape produce an infinity of musical sequences. By touching the landscape, the users can change the instrument, tempo, timbre, and sequence and start an original Metric musical creation. The app’s design was inspired by a 1960’s Italian architecture collective called Superstudio that promoted the harmonization between music, nature, and technology. Synthetic looks to do the same, it allows the user to control the music while interacting with a landscape.

How often, when reading or hearing of the tragic events of the World War, we are struck by the feeling that our present world isn’t that much different. That there are problems, challenges, and conflicts today just as they had been a century ago. Well, Future Past News makes it possible to experience that similarity in a vivid form. This augmented reality works by replacing the past news with the present ones. Scenes of chaos in governments, strikes and impending wars make the proverb, ‘History repeats itself’, sound true to reality. The user is required to visit the website – futurepast.news on their web browser, play the video on it, and then use their iPhone or iPad app to switch from news of 1937 to the present day’s state of affairs.

Daisie is the latest of the creative apps to grace the AppStore. The aim of this app is to provide a space for creatives, find mentors from their own field, discuss business opportunities, and at the same time nurture and appreciate works of art. The community is really the life of this app. Daisie encourages creative people to come together, share their content, learn, discover and stay inspired to kick-start new conversations. Daisie is a global community. It invites people to bring their raw and newfangled ideas to life or infuse a spark into the old ones. Film, music, fashion, photography, literature, and art are the main fields to explore. It’s a perfect app for everyday people looking to get inspired and break grounds at the top of elite industries.

As we can see, apps have definitely made an impact on how art is created and shared in modern times. With new technologies always knocking on the door, you wouldn’t bet that we’ve reached the apogee of artistic apps. Hope you enjoyed reading the blog. If you have any questions feel free to ask them in the comments section below.